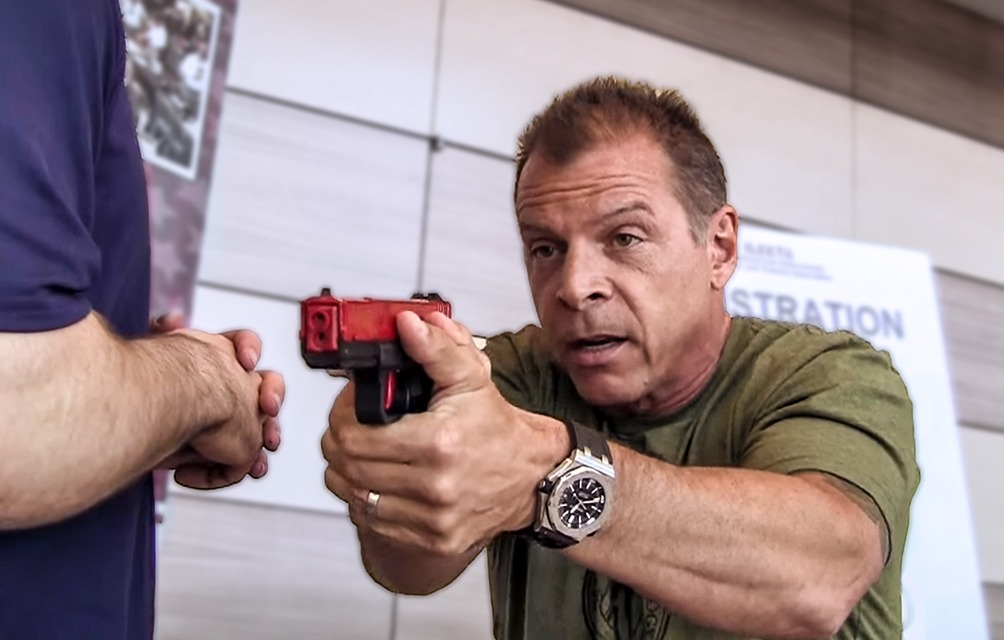 This is the 3rd video of 4 of Mike Hughes interviewing Tony Blauer. Blauer recommends to make training opportunities throughout the day (e.g. when brushing teeth). Tony discusses placing many targets and secondary targets down and laterally spaced to simulate a moving target.
Regarding how do we drill, visualize an ambush and invoke a spear (an appropriate SPEAR based on ASAP model (your Awareness, the Suddenness of the visualized threat, the Aggression of the visualized threat and the Proximity of the visualized threat). The SPEAR is a bridge to our next move
A good way to make space is to knock the bad guy back. We know whats behind the bad guy but we don’t know whats behind us.

4:30. So imagine the scenario, “fake” the flinch the best you can and work your mechanics. You may visualize a very close threat where it makes most sense to hit the guy then go to the weapon. (note sound goes out at 6:20 but talking about a safety protocol).
7:00 Tony discusses a partner drill where two guys can train with continuous movement and attack each other at zombie speed and work natural reactions and converting micro flinch responses to find various changes of angles to change positions to train various possible positions and working mechanics from these positions.
Blauer cautions trainers when trainers and appreciating scenarios or reverse engineering skills… turn the premise of realistic movements before we draw, into a complex motor skill before we introduce it. Blauer refers to Bruce Lee’s quote ‘In memory of a once fluid man, crammed and distorted by the classical mess.’ The “classical mess” in this instance was what Lee thought of classical martial arts. Blauer notes the inherent contradiction of the model to fluidly spontaneously and organically ‘do it like this’ which is a paradox. When some one asks Blauer, “so how would you flinch in a situation like this….”, Blauer answers, “I wouldn’t know.” The flinch is automatic and not train, but our conversion of the flinch is key. 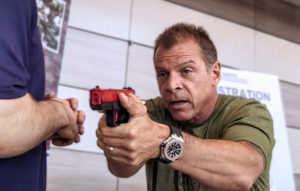 There are three major stimuli to produce a flinch, what we see, what we hear, what we feel. We may be tuned in at a auditory level in some circumstances while in others vision and feeling may provide greater awareness.
At 9:00 Mike Hughes describes that engaging in mechanics from different upper body orientations while on the treadmill (walking 3mph @ 12% grade) to train cardio and work mechanics (e.g. reloads) from various upper body orientations. 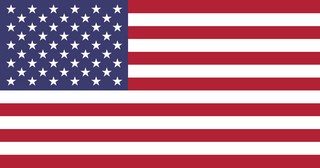